This article gives you a behind-the-scenes peek at how each event went – specifically, how they each managed audience interaction in the chat box, and what this means to you for your own events.

CopyCon was a conference for copywriters. This is what it looked like (as a participant). It’s an elegant layout, and you can see the MC asked participants to type where in the world they were from.

To some attendees, this is a novel and engaging icebreaker. To others, it’s already a cliché. As hosts, we constantly need to be creative with our questions, and ensure they are relevant to the topic. 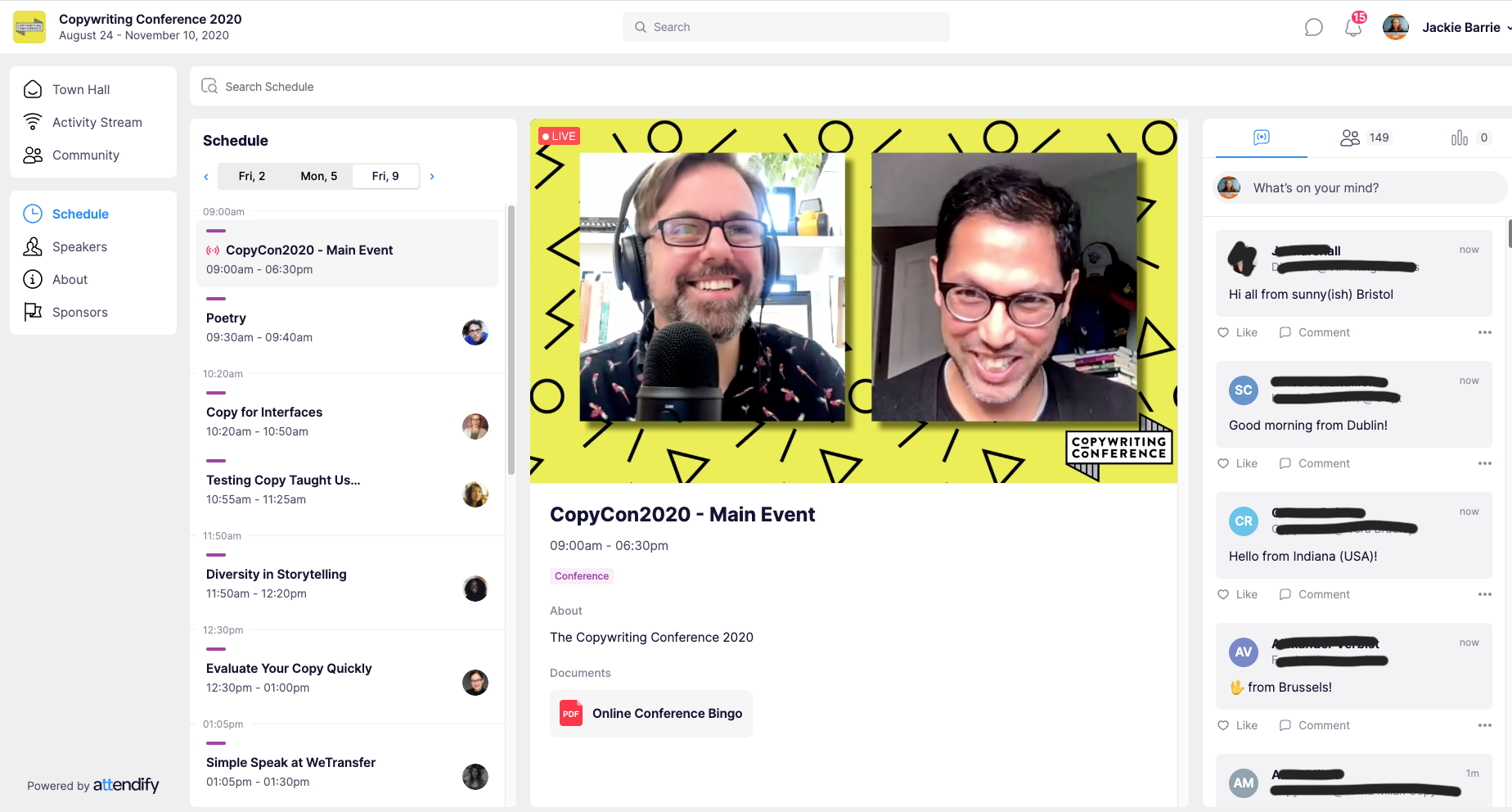 I had imagined the copywriters would be typing chat messages all the way through the event. After all, we like writing! But no, the chat box was surprisingly quiet. Presumably, they were all listening intently and making copious notes.

The platform allowed likes and threaded comments, but this feature wasn’t used much either. When prompted, people contributed questions and answers in the chat panel, but they really weren’t chatting much with each other.

Perhaps this is because many copywriters are introverts? Just a theory.

What happened at Viva

The Viva conference mostly attracted coaches. The energy was quiet and thoughtful. At this event, the facility for participants to use public chat had been disabled. If people had a tech issue, they could chat privately with the host or co-host.

Sometimes, questions were requested at the start of the session. However, the audience (as far as I am aware) didn’t respond with questions instantly.

I think questions need to be triggered by the content. It’s hard for people to think of a good question based just on the talk title. So it’s wise to start your presentation, then ask for questions about what you’ve said so far, answer them and move on.

What happened at the Summit

The Summit had an amazingly active chat panel. The event was for speakers and trainers – and you can’t stop speakers speaking! At times, the chat scrolled so fast it was almost impossible to follow. The platform didn’t allow likes or threading.

Because the main stage was a webinar format (in that participants couldn’t be seen or heard), and because speakers allegedly thrive on audience attention, the host suggested that applause was signified by exclamation marks. As a result, the best talks triggered a speedy string of chats that looked like this:

The host also suggested that it would help if questions were preceded by a single question mark or more. Like this:

Unfortunately, this convention* didn’t catch on quite so well. As a result, questions were hard for the MC to find, or maybe even missed. Another time, they organisers might choose a platform that separates the Q&A from the chat (or Hopin might upgrade to allow this).

In the post-Summit review, it was mentioned that some participants had typed inappropriate or unprofessional messages in the chat, and made clique-y in-jokes. A bit like passing naughty notes to each other at the back of the classroom. Perhaps they forgot that the speakers and potential bookers might see what they typed?

Another feature of Hopin that proved amazingly popular was the speed networking option. Participants could click to have a five-minute video conversation with a fellow attendee (picked at random) before the platform automatically ended the meeting and offered them another one. Many called it “addictive”.

One of the lessons for me is that speakers don’t go to a conference to listen. They primarily go to meet each other.

The difference is likely to be because it was an event run by an association where many people already knew each other. The other two conferences I’ve described were open events. Some people had attended and connected in previous years, but many others were new, and therefore strangers to each other.

Good practice when it comes to managing the chat

“Chatiquette” is a word I’ve invented to describe the etiquette that should be used in the chat box.

All the above events depended on Zoom, which is still the industry leader for video meetings. The other providers are fighting to catch up, but haven’t yet overtaken it for functionality and ease of use.

There are a few things hosts can do to make best use of Zoom chat, including:

I’ve found that files don’t always transfer to everyone when shared in the chat box. This might be a glitch, or because of the device the individual is using. As a backup, I therefore keep a copy of the relevant documents in a Dropbox folder, and share the link to that folder in the chat.

If you save the chat to share later, remember Zoom will also save any private messages you’ve received, so be sure to delete those. While editing, I suggest you add a line space between each chat message so it’s easier to read.

Zoom is changing all the time

Zoom-bombing is a far reduced risk than reported earlier this year (Zoom has improved its security defaults, and it was mostly due to user error anyway). But you still can’t stop people typing things in chat that you wouldn’t want them to do.

If, like me, you think it would be useful for hosts and co-hosts to be able to block certain users from chatting, or to be able to delete inappropriate chat messages, or for participants to be able to edit their own typos, here’s where you can send Zoom a feature request.

*In this context, I’m using the word ‘convention’ to mean ‘the way something is usually done’, not an event where people convene or confer. 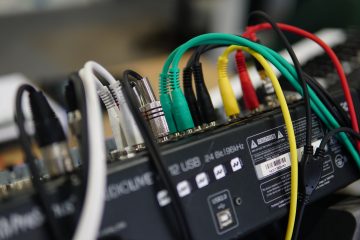 How to run an online event with fewer technical problems

Tech tips from George Chiesa Translated and tweaked from his original article on LinkedIn I attended a very good international event today, with speakers and audience from all over the world. However, the transmission had Read more…

Back in the office? 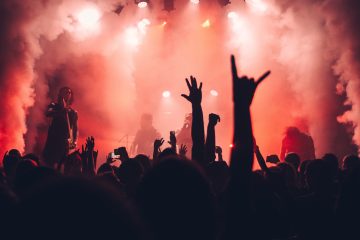 I had a conversation this month with Alan Stevens, the Media Coach. Among other things, we discussed: Why to give the audience a choice about participating Using the pick-a-card exercise offline and online Offline, online Read more…